A Fidesz ethics committee will decide the fate of embattled Miskolc politican Marcell Zsiga. The Social Party in Miskolc is demanding his resignation and damages.

According to Hungarian daily Blikk, Mr Marcell Zsiga, the Deputy Mayor of Miskolc, had received reimbursements for his spending from two separate bodies for months. Not only was the Mayor’s Office in Miskolc covering his expenses, but so too was the Parlimament in the capital. This is illegal.

Mr János Lázár, Faction leader of Fidesz, gave a press conference on Monday where he made it clear that a decision on the matter would be made later today. He believes that the ethics committee will decision to sanction the politician somehow. He added that the parliamentary system of reimbursements should also be completely overhauled.
Zsiga Marcell

Meanwhile in Miskolc the local MSZP organization has called on city mayor Mr Ákos Kriza (Fidesz) to remove Zsiga from his post immediately and revoke any powers he might have.

According to MSZP politician Mr Sándor Káli, in only a short period of time, two members of Fidesz who are associated with the city of Miskolc have been found to have acted illegally. Káli mentioned both the Zsiga affair as well as the name of Mr László Sebestyén, who had been the previous Miskolc Mayor.

Káli noted that it had been discovered that Sebestyen held an executive position in a state-owned company, the Észak-magyarországi Regionális Vízművek Zrt. (North-Hungarian Regional Waterworks Co.) while he was a Member of Parliament. By law, no Member of Parliament is allowed to hold an executive position in any state-owned firm.

Káli added that, to this very day Sebestyen is still on the board and still is a member of parliament. He earns a significant amount of money each month which “we believe he is not entitled to,” wrote Káli.

The MSZP party in Miskolc has called on Sebestyen to obey the law and end his conflict of interest. They are also asking for him to pay damages. They are also demanding that Mr Ákos Kriza, the Miskolc Mayor, to remove all powers from his deputy and to dismiss Zisga for his actions. 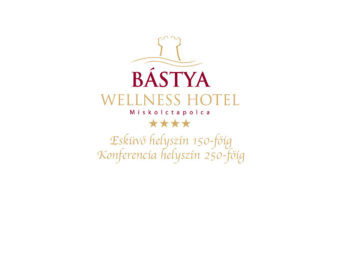